In the end of October 17,000 data rockstars from the Tableau Community gathered in New Orleans for the biggest Tableau Conference to date. Consultants and Apps for Tableau developers Merlijn Buit and Tjalling Tolle take you through the biggest Infotopics highlights of the event.

You did WHAT with the Extensions API

On Monday we contested at the Hackathon. The goal of the Hackathon was to create something impactful with the APIs of Tableau. We wanted to use functions which are coming in the new release of the Extensions API but where not able to use it because it is not in beta yet. Therefore we switched to another theme we love: Games! The Hackathon was sponsored by Netflix and they where teasing us with a new season of Stranger Things, so we decided to create a Stranger Things themed game called: The Upside Down Pac-Man. The GIF on the left is an example of the game. If you are interested in playing, download the workbook below!

We won the Pirate Award with this Tableau Hack =)

Show Me More at Devs on Stage!

During the most popular keynote of the Conference: Devs on Stage, Keshia Rose showed our Extension as part of her presentation, a big milestone for us! Take a look at Keshia’s presentation here. 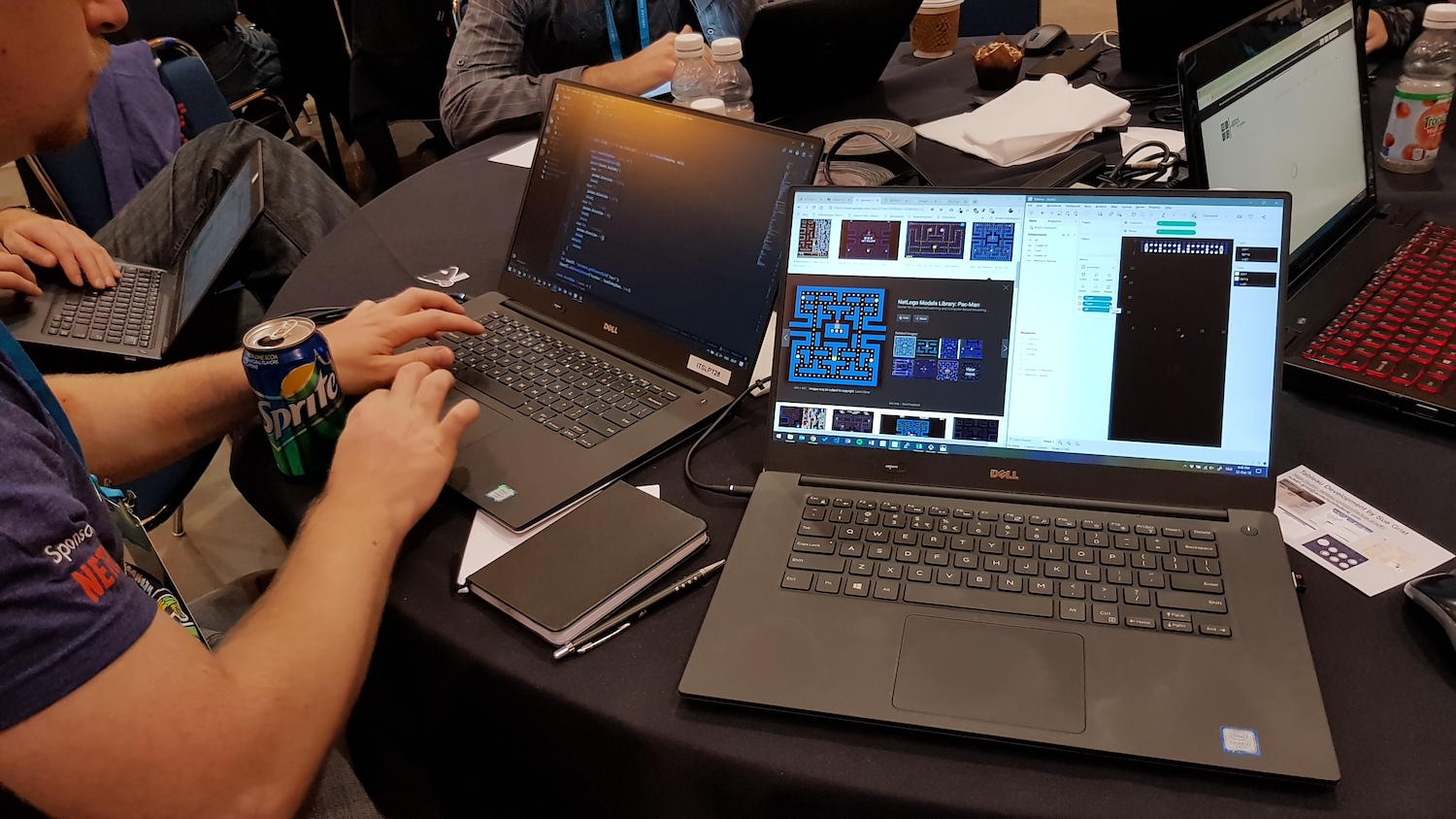 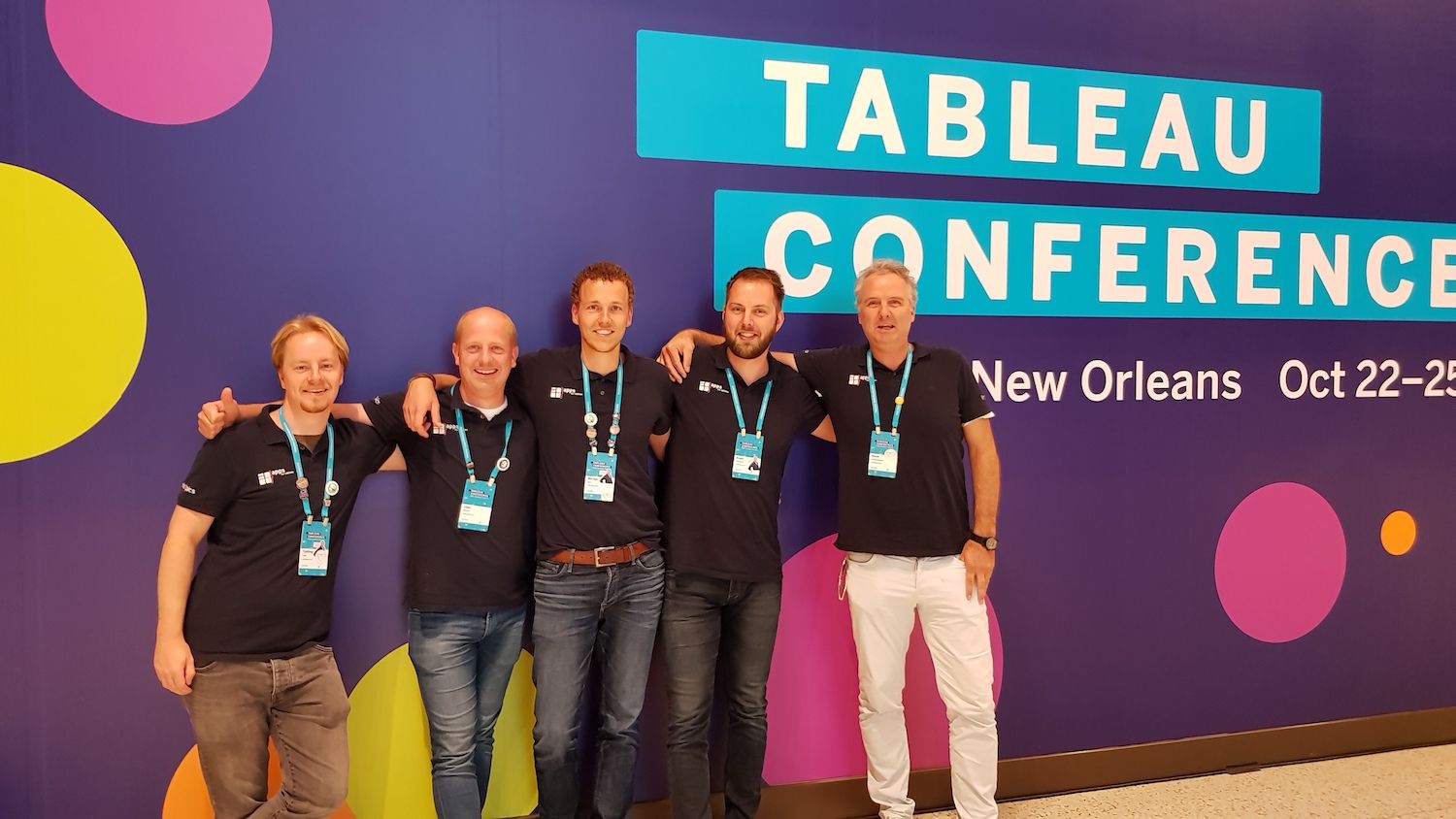 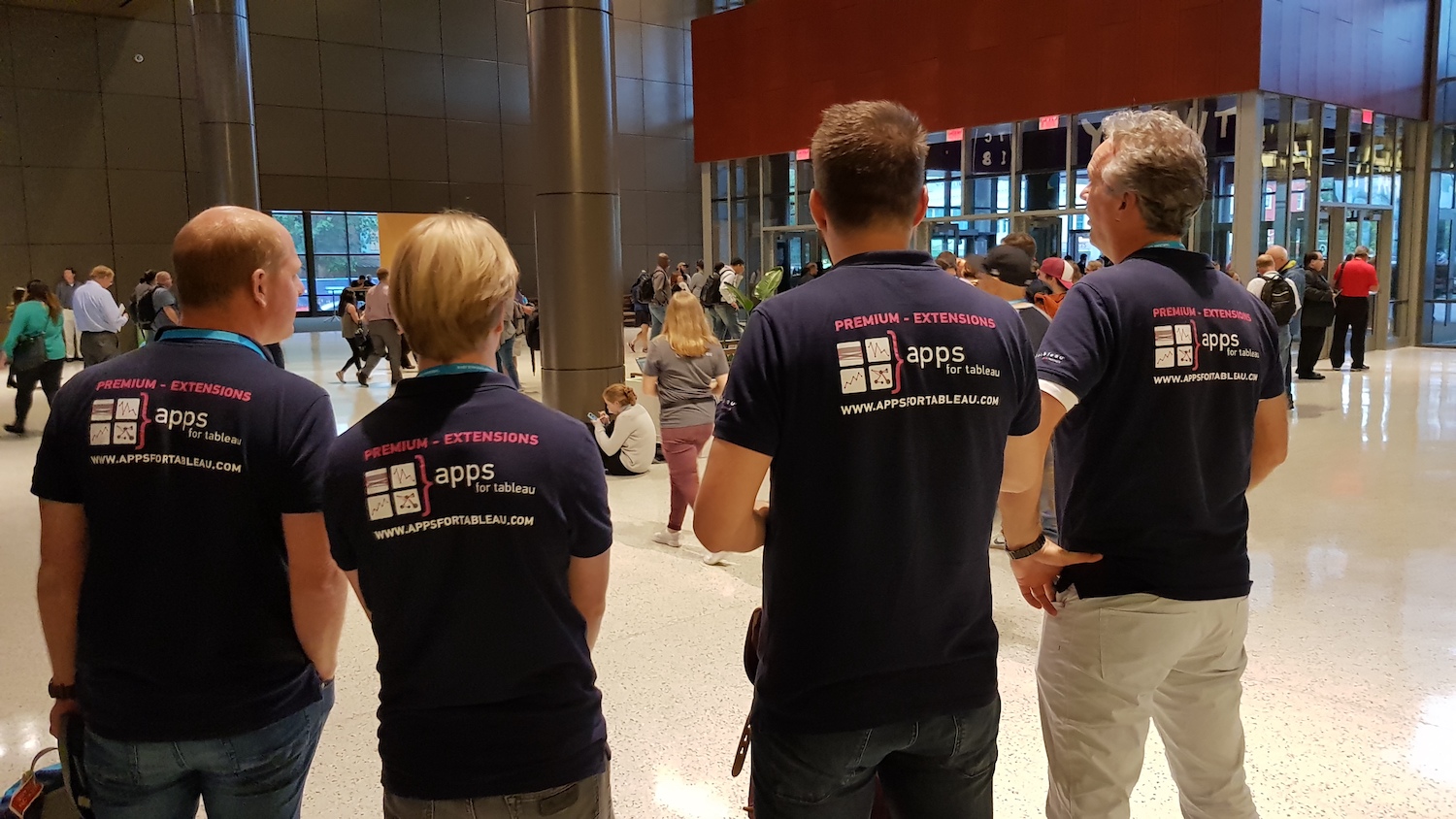 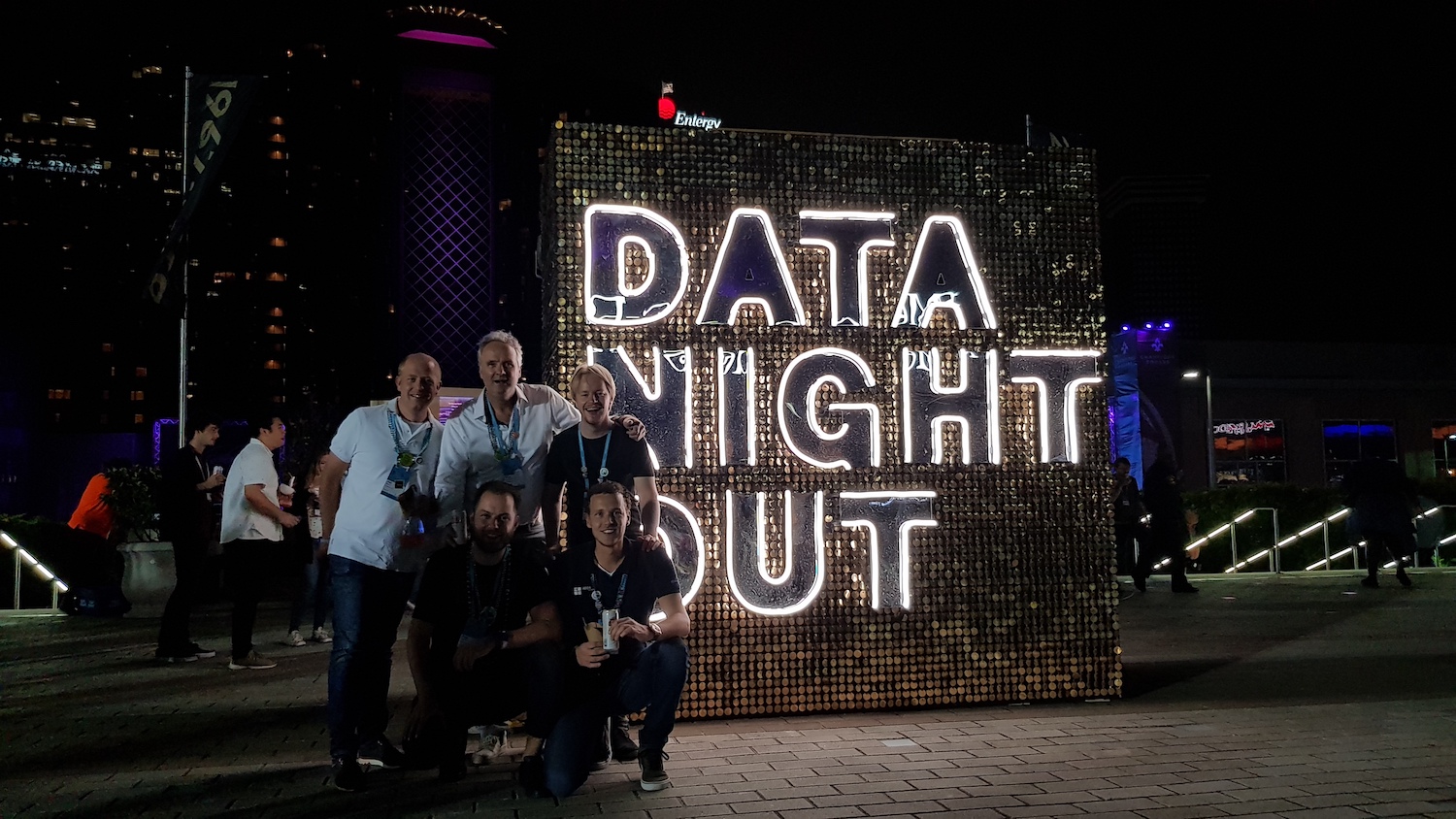 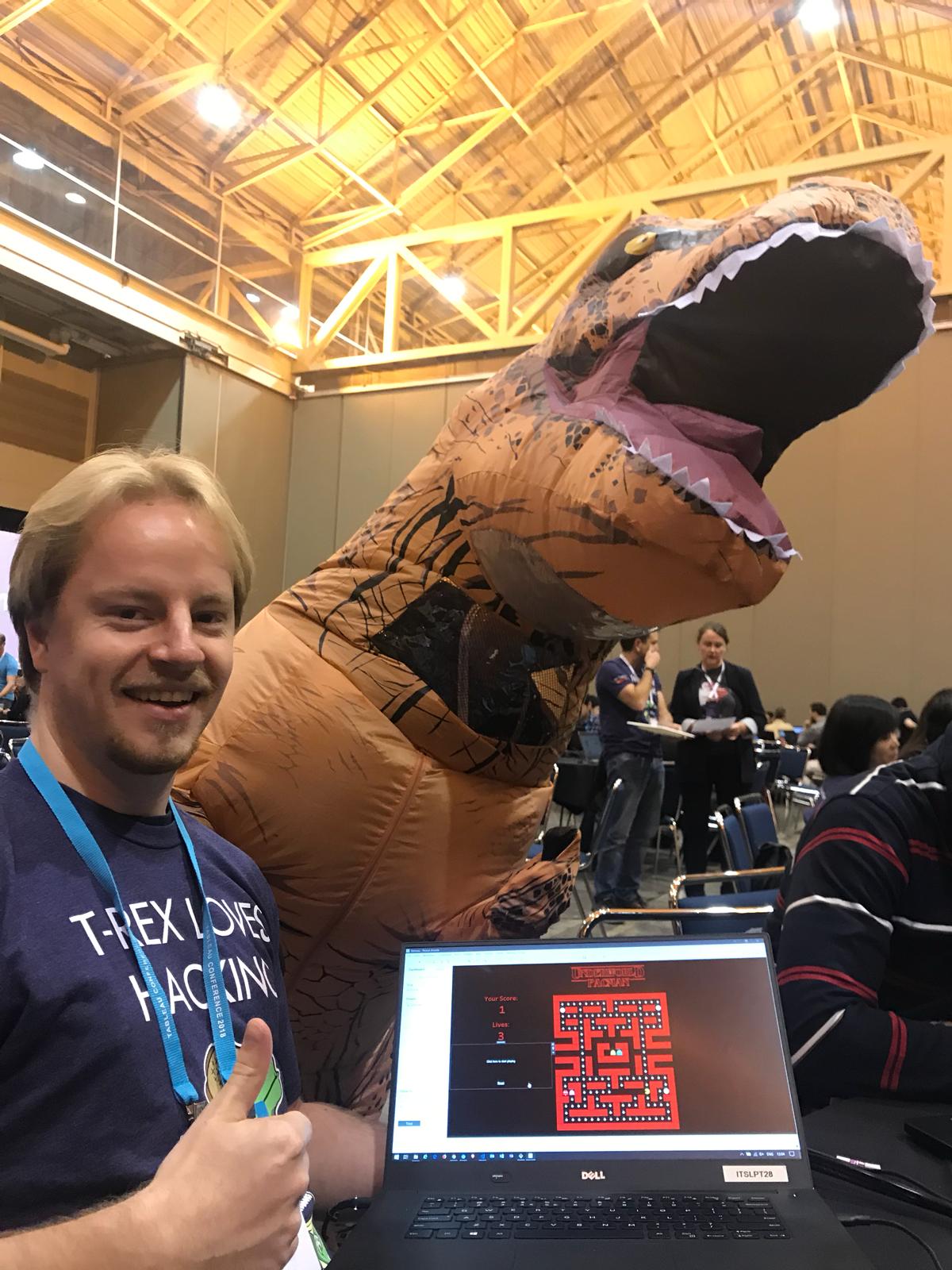 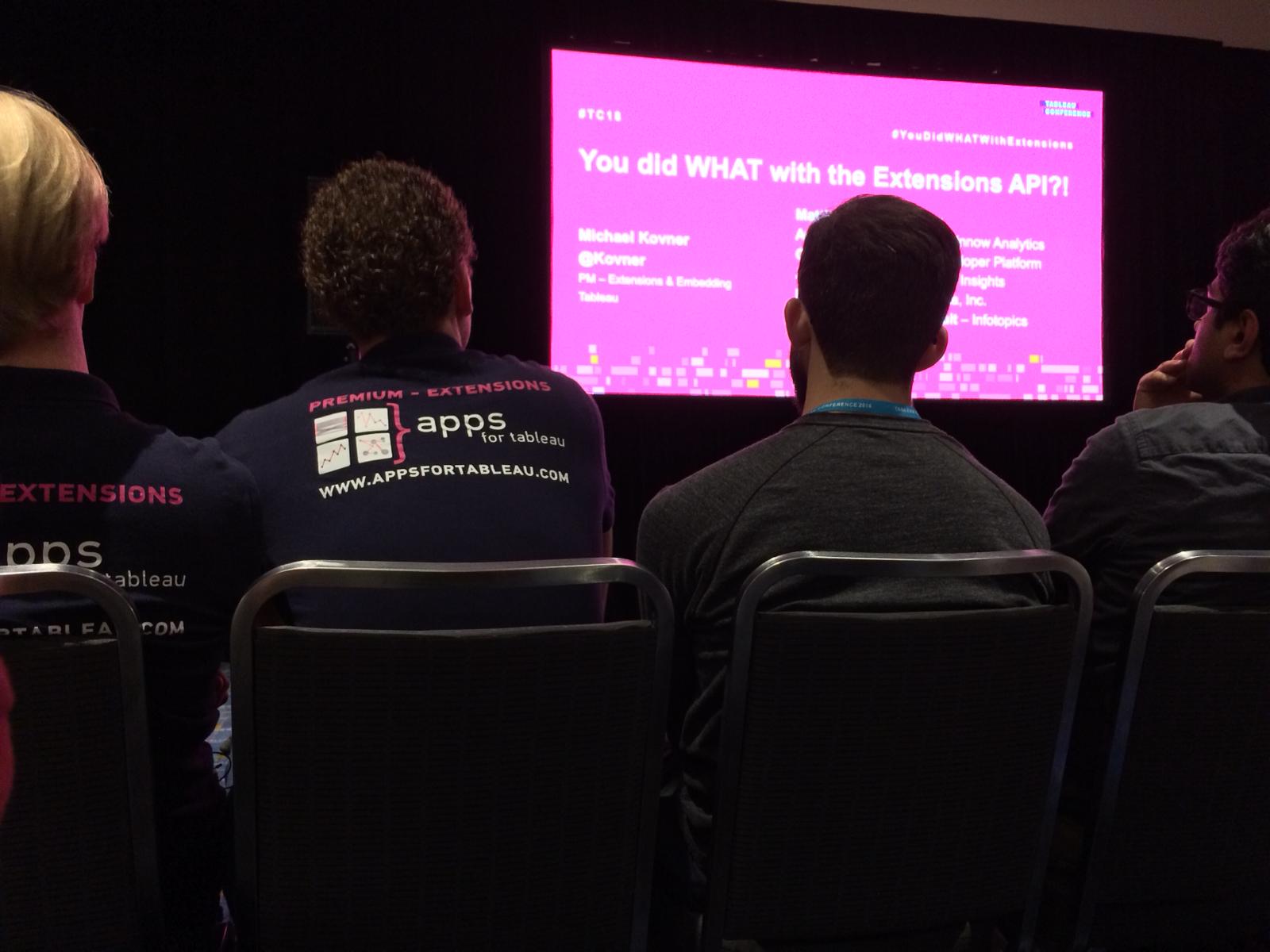